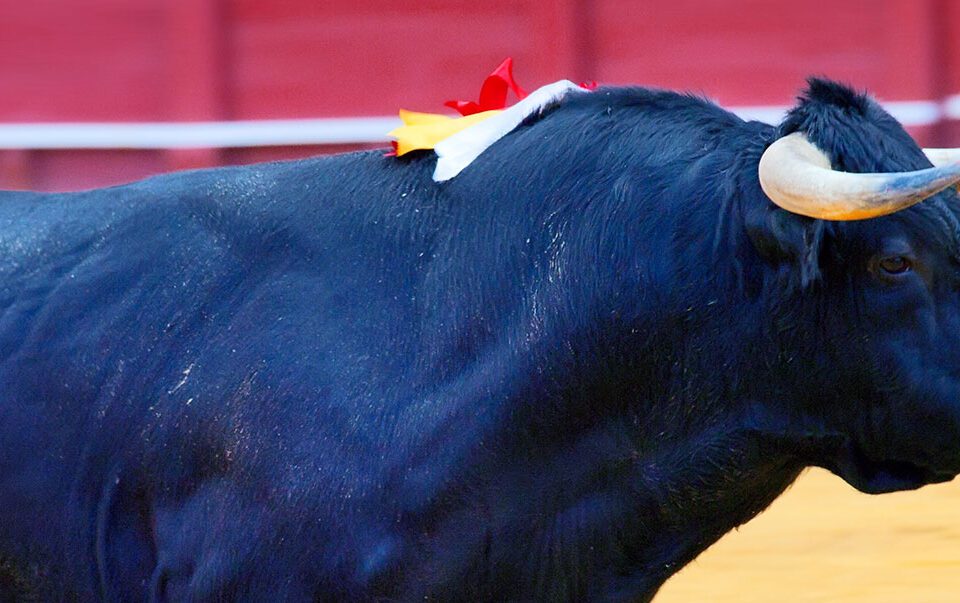 There is Always a Bull Market Somewhere

With stocks and fixed income both in the red this year, we continue to remind people that “there is always a bull market somewhere”, making the case for a diversified portfolio. 2022 to date has certainly tested the resolve of investors, the classic 60-40 stocks to bonds allocation model is suffering its worst performance since the Great Depression, currently down about 18%. We have had some re-assuring good news in several stocks that many of our clients own (full disclosure). For example, a huge spike in energy costs has lifted Chevron up 56% year to date. In the arena of health and biotech, Regeneron just recently had the first FDA approval for an eczema treatment (Dupixent) for adults. The stock is up 17% this year. With the attention and funding going into infrastructure projects, combined with high crop prices, John Deere has managed a 15% increase this year. Finally, as the Fed combats inflation with higher interest rates, regional bank NBT is up close to 24%. The point is that stocks move with the market in both bull and bear markets, but having a diversified portfolio with investments that don’t always correlate with these moves can help mitigate the risks.
Do you like it?
Read more 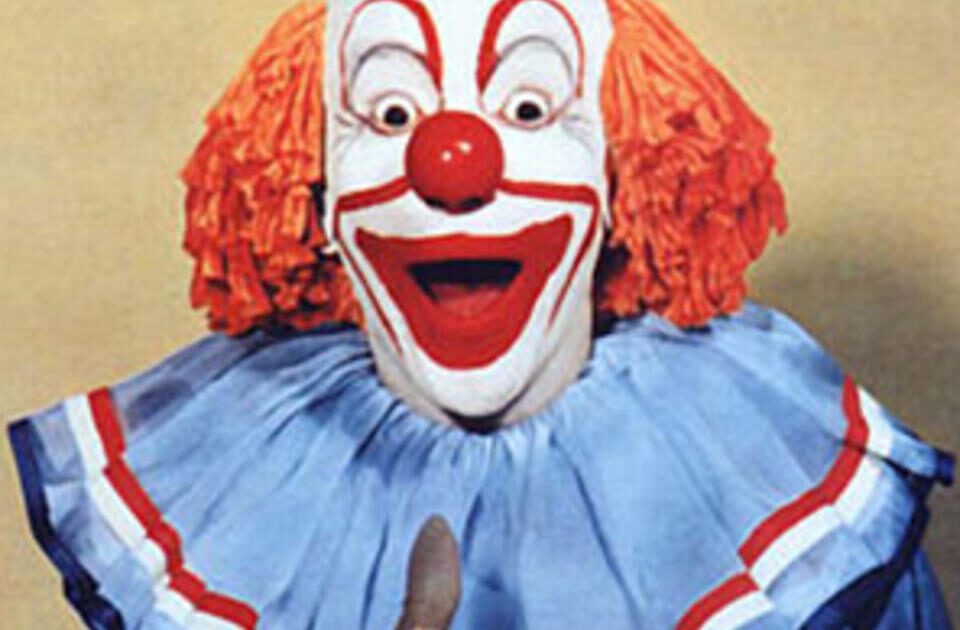 It is October and we have entered the Clown House of volatility with intra-day swings of 5%+, so buckle up for the ride.  For markets, the Fed’s reaction to inflation is the key, as higher interest rates are kryptonite to stock values.  Unfortunately, politicians do not seem to understand the basics.  If you throw literally trillions of dollars into the economy at the same time there are supply issues, you will by definition get inflation.  The Fed will then raise rates to slow the spending and cool off the economy.  Hard stop.  If the government continues to print money, the Fed cannot raise rates high enough and fast enough.  Politicians need to stop handing out money to voters.  A recent Barron’s article. “States’ Stimulus Spending is a Negative for the Fed”, points this out, that states are prepared to spend $31 billion in stimulus programs.  For example, Kirsten Gillibrand is doing the Thruway tour touting the $1 billion dollars of funding for higher heat costs this year.  Feel good moment, yes, helping combat inflation…just the opposite.  Social security going up 8.7%, a nice boost for seniors and a nice boost for inflation.  Forgiving student debt, does not forgive higher inflation.  The bottom line, inflation-relief measures tend to increase inflation which crushes the working class.  Beware the Clown bearing gifts.
Do you like it?
Read more 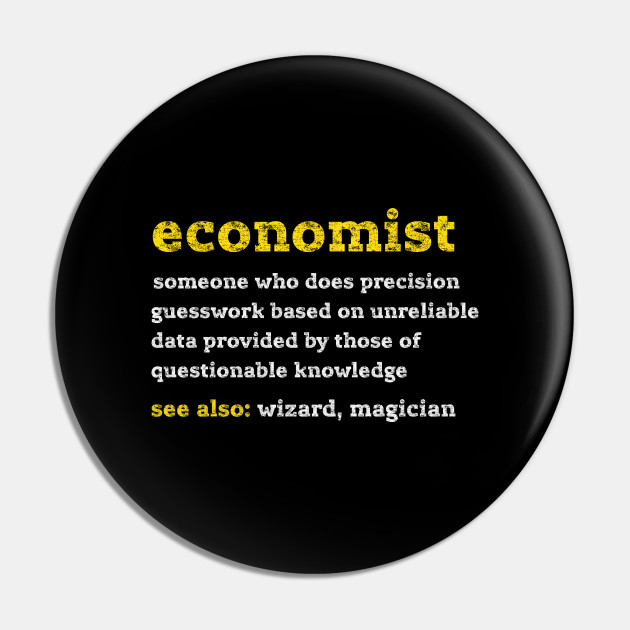 The definition of a bear market is pretty straight forward…a 20% drop over 2+ months from previous highs.  That is what we are in and there have been only 3 bear occurrences since 2000, with one of them lasting just 33 days (2020).  (Technically, the Nasdaq market has now entered bull market territory, having rebounded 20% higher than its recent low).  The idea of being in a recession appears to come with a bit more debate…is it two consecutive quarters of negative GDP growth, or a combination of negative growth, high inflation, and an increase in unemployment.  While we wait for the bureaucrats to argue the definition, let’s consider two things, one, once they label a recession, we are probably on our way out of it, and two, recessions should be viewed with respect to their level of magnitude.  With a strong jobs report and now a cooling of inflation from recent highs, the economy appears to be hanging in there.  If the recession remains mild, and inflation tempers, that could be the definition of a recovering stock market.
Do you like it?
Read more 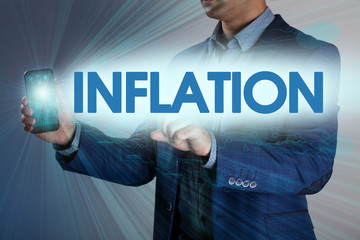 Today the Fed took another shot at inflation, raising interest rates by 75 basis points.  During the pandemic in 2020-21, and also the Great Recession of 2008-09, the playbook was to throw money at the problem by either keeping interest rates at zero percent or by literally giving people money to spend our way out of a jam.  The result of all the free money (trillions with a T) is the aggressive inflation which now needs to be addressed.  The multi-trillion dollar question then is…can the Fed raise rates enough to slow the economy without throwing us into a recession and/or a much steeper downward spiral in stocks.  The better question may be…are we fighting yesterday’s war and should we be putting our efforts towards freeing up the supply chains, loosening the grip of government controls on US businesses, and letting post-pandemic demand play itself out over a period of time.  The only thing that is transitory is any Talking Head taking responsibility for their economic calls.
Do you like it?
Read more 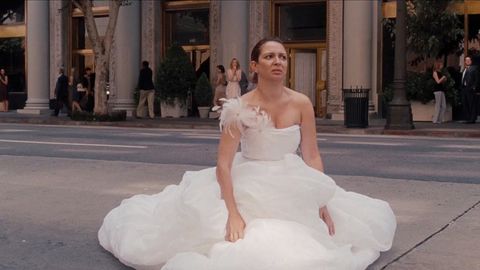 Friday’s upcoming CPI report will unfortunately tell us the same story that we are living, that prices are higher and they are sticky at these levels.  Inflation can be an insidious threat to our economy, acting like a silent tax on our day to day life.  From our friends at 10-K Diver here are some pointers on dealing with inflation.  Be a consistent earner, meaning now is the time to be valued in order to maintain and increase your income streams.  Continue saving by being even more aware of what and how you are spending your money.  Finally, inflation proof your portfolio by investing in companies that have pricing power, very manageable debt loads, and are capital light.  Inflation is happening and will be working its way through the system for some time.
Do you like it?
Read more
12345678910111213141516171819202122232425
Next page