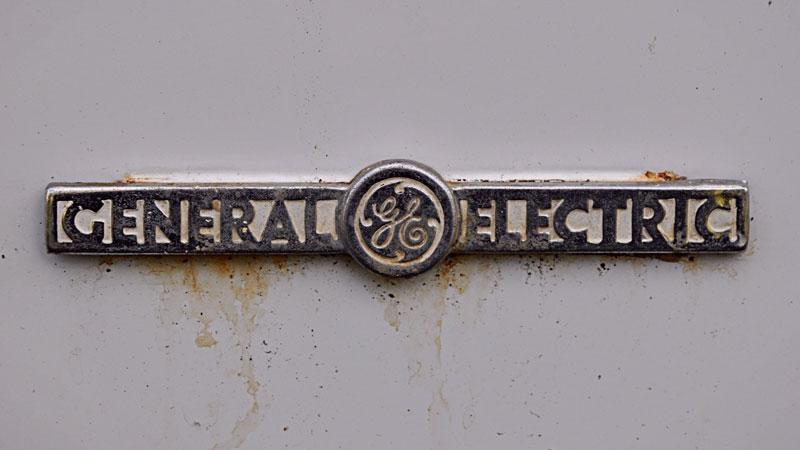 Take My GE Out of the Dow, Please

In the year following a company being removed from the Dow, the stock performance is surprisingly positive.  Exiled from the Dow, Goldman Sachs instructs us that Aloca (AA) was up 96% in the year following, AT&T (T) was up 15%, Bank of America (BA) rose 17%, and Hewlett Packard (HPQ) rallied 73%.  Those are pretty impressive numbers to consider as GE, the last of the original Dow 30 members, is booted to the curb after more than 100 years.
Do you like it?
Read more 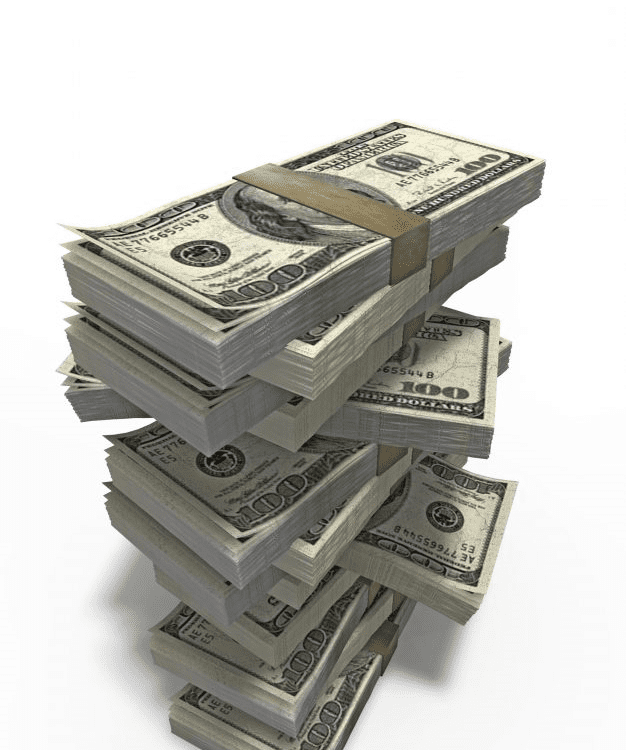 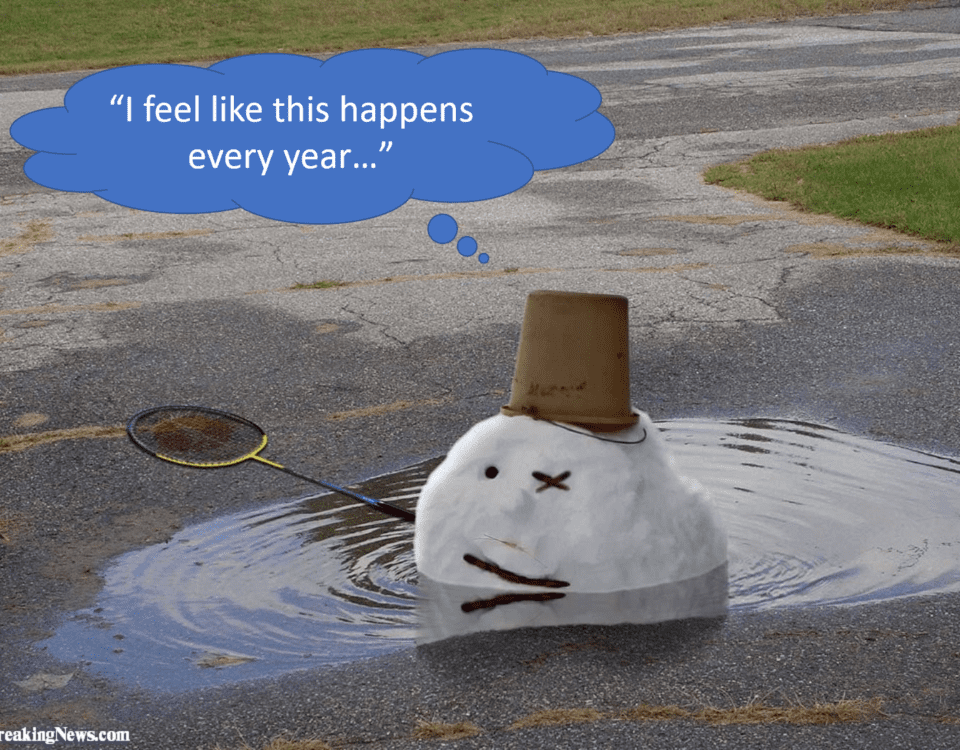 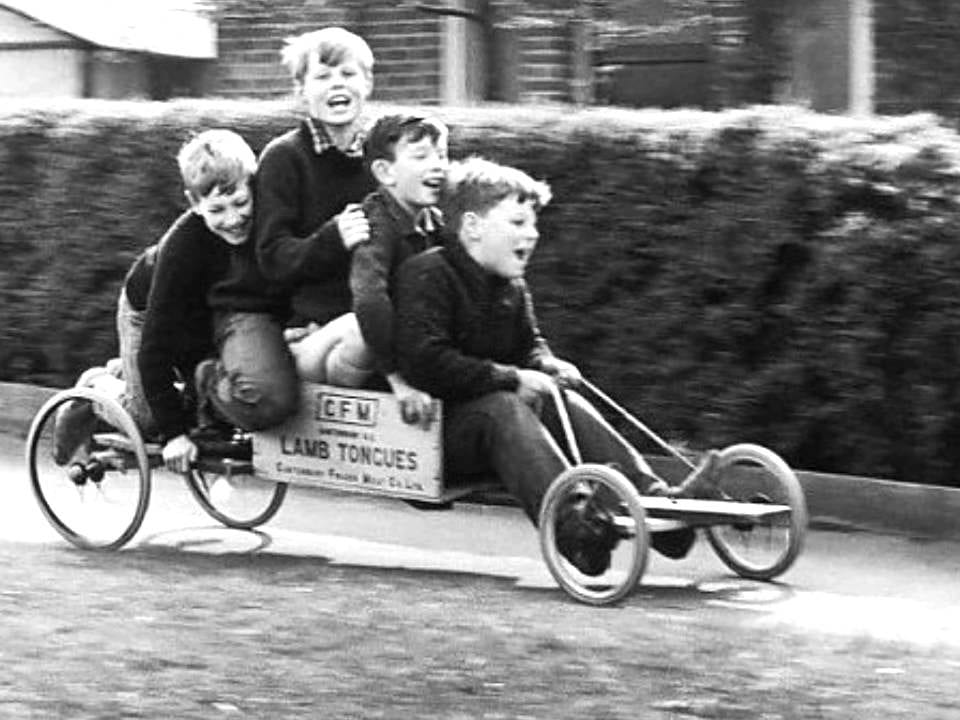 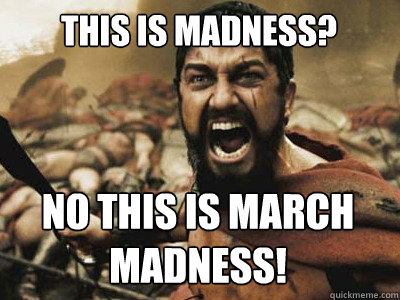 If you’re like me then you’re probably very excited this time of year due to the annual startup of the biggest roller coaster in all of sports, March Madness. Starting off with a conference championship week of the top ranked contenders defending their home court and looking to improve their seed while unranked mid majors look for that signature win which will punch their ticket into the big dance. Then after the conference champions are declared and the hope of those on the bubble are either dashed or dotted, the dance begins. Cue the All State commercial because as soon as that first game is tipped, the mayhem begins. If you’re also like me then you’ll find yourself sitting down with a pen and printed bracket, penciling in those teams you think will win each week. More than 40 million Americans will submit a bracket whether it be a friendly neighborhood competition, a $25 buy in with the guys in the office or a ESPN official bracket submitted in hopes of winning Warren Buffett’s infamous $1 billion perfect bracket prize. As a spectator, we enjoy these games for the action packed, high intensity environment where young student athletes compete in a ‘Hunger Games’ type tournament where the name of the game is simple; survive and advance. As a bracket owner, we stress and panic when the 3 seed we predicted to go to the Final Four needed double overtime to beat the 14 seed and we cringe when we watch the 12 seed beat the 5 seed in the game that the ESPN experts said was supposed to be a “lock”. Between the good, the bad and the Cinderellas the games are finalized, we throw away our brackets and the tournament of tournaments is concluded with One Shining Moment for […]
Do you like it?
Read more
Prev page
123456789101112131415161718192021
Next page