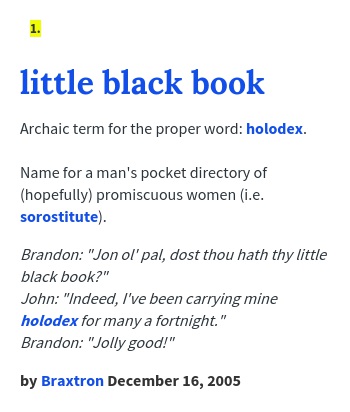 As if we haven’t emphasized it enough, nothing is more important than strategically planning your savings. But many of us see this as time consuming, tedious, or just not worth it. But we here at Dollar Investment Club are telling you that IT IS. And luckily for you, we have a simple but effective way to improve your ability to save, even if it’s just a dollar at a time. The secret? A Little Black Book. No, not the type of “little black book” you’re thinking of, but a journal you can carry around day to day and keep track of every purchase you make. This will make you much more conscious of every purchase you make, because you need to make the effort to pull out your journal and write down how much you spent. Next thing you know, you skip buying that candy bar at the gas station, or you realize how much your spending on Starbuck’s coffee. If you can stick to this and consistently and accurately make notes, you’ll slowly but surely find yourself saving more money than you ever expected. This idea is explored in detail by Darren Hardy, the publisher of SUCCESS magazine and author of The Compound Effect. He has applied this to many of his mentees and used this practice himself, even outside of finance! Taking notes on any of your actions can help you achieve your goals, whether it’s losing weight, getting ahead at work, or even writing a song. With the help of your little black book, you’ll begin to see small yet significant changes in your daily routine. Maybe you’ll skip the chips and replace them with vegetables, or you spend less time watching mindless TV and go for a run or read. These small changes aren’t going to […]
Do you like it?
Read more 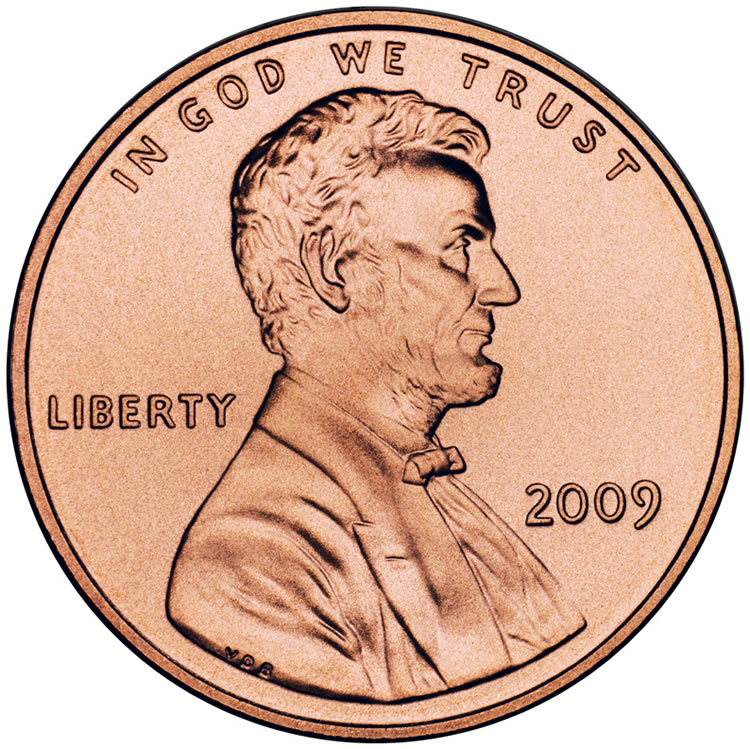 There was once a very popular magician, who traveled the country showing his awe inspiring tricks. His acts included the usual stereotypical tricks magicians have done since the days of magic’s inception: vanishing audience members, doves that appeared from closed hands, and sawing a women in half; but what separated this magician from the rest was the act he was most famous titled, “The Magic Penny.” For it, the magician called up two audience members (for the sake of the story we’ll use Tom and Brad), and asked them if they liked money. Both chuckled and responded with, “Yes.” The magician then went on to explain the situation that the two were in, “I see you guys like money, so I have a proposition for the both of you. As you may know, I’m a very rich man, earning more money than I know what to do with, so I’d like to give some away. Now Tom, since I chose you first you get to decide which of the following deals you would rather have, leaving the one you don’t choose in the hands of Brad. Deal One: $3 million dollars cash right now, or Deal Two: a penny that doubles every day for 31 days?” Tom’s reaction was quick, as if there was no question which was the better deal, choosing the $3 million cash, leaving Brad with the doubling penny. You may be thinking, “Brad got screwed,” and say to yourself, “A penny that doubles every day? That wouldn’t even come close to $3 million dollars.” Well with his face of utter disappointment, you could tell Brad was thinking the same thing. As the audience went wild following Tom’s decision, the magician chimed in, “Ah, I see you’ve opted for the quick fix. Why did you choose the […]
Do you like it?
Read more 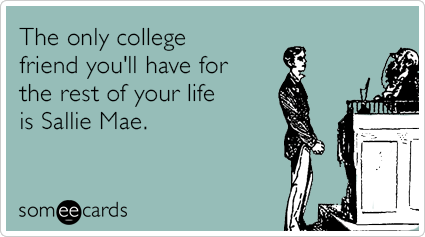 Pay yourself first: the golden rule of personal investment. This concept, most commonly used by financial planners, allows clients to automatically distribute their paychecks into their investment and retirement funds. Dollar Investment Club was created around this idea with a concept of set it and forget it. Why then does it become so difficult to actually do what we are trying to promote? It is interesting to think that people feel a need to pay off college loans as fast as they can, yet they have no problem with mortgages that go on and on and car loans that are perpetual. When young professionals get a little bit of extra cash, for example a bonus or a tax refund, they think the best method is to pay off debt they already own. WRONG. You need to always remember to pay yourself first. They come back and ask me but WHY? Here are six simple questions you should ask yourself before you decide to invest in your retirement fund over you student loans. Overall student loan situation: What is your overall situation? Are you able to pay your monthly payments? Do you have income surplus after ALL of your bills are paid including your student loan monthly payments? Do you have enough money saved up in an emergency fund? It’s good to know where you stand with your loans before making any changes. So before you can make any decisions make sure you know where you stand financially. Tax Benefit: Are you getting a tax benefit from your loans? Aka are you getting money back on the interest you paid on your loans during tax season? Any money that you contribute to your 401K or IRA are tax deferred which means you don’t pay taxes on your contributions until you take […]
Do you like it?
Read more 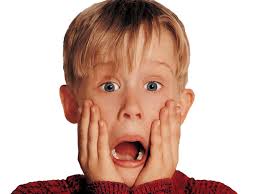 Keep The Change, You Filthy Animal

Have any of you seen the commercials in the past about the keep the change program your banks are offering? Tons of Banks are offering a free program where they round up all the purchases you make to the nearest dollar and put that difference in your savings account. This is an easy way to stash some extra money with no effort at all (minus the 5 minutes it’ll take to setup). You can save $750-$1,000 per year without even trying, not to mention your bank account will move in whole dollar amounts making it easier to keep track of. At DINC, we want you to sign up, keep the change, invest it, and watch it grow. The hardest part of investing is getting started, you think that $50 into your investment account isn’t going to make a difference, and when you get a raise and make more, you’ll just invest more to catch up. Let me tell you that won’t happen, you’ll get the raise and just spend more. If you start with something as simple as the keep the change program, you won’t even know your saving money, you literally don’t have to do a single thing! After a few months you will have your first DINC investment, after a year or two, you will have a good size account. Once you start gaining momentum it will change everything and you will become hooked on growing your account and saving money, and this all started without you even trying. So, you can be Kevin McCallister and “Keep the change, you filthy animal”, or Merv aka Wet Bandit and “Suck Brick Kid!”, your call.
Do you like it?
Read more 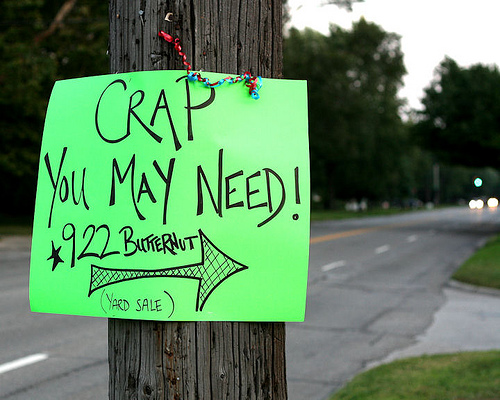 You never know what’s in your garage, basement, and attic. The thing is that you will move more between the ages of 20-30 than you ever will in your life. And moving doesn’t happen overnight. When you “move” into a new apartment or house it will take you about three months to unpack everything. Then there will be the boxes you have in the house that will never be unpacked. They will sit and collect dust over time and be forgotten about. This stuff is clearly not important to you or your new place. This stuff is your trash. This trash, however, could be someone else’s treasure. Garage sales are the best way to get rid of your old crap that you will never use again. If you add a “b” between the “r” and the second “a” in garage sale, you’ll see what a garage sale really is (garbage sale for those of you who are bit slow). Nonetheless there will be someone interested in your old stuff I promise. So this past weekend my roommates and I decided to have our own garbage, oh sorry I mean garage sale. I woke up at 7:00AM on a Saturday to start getting everything ready for the day. By 7:45 I had my first visitor. Clearly I had started too late. Without even having anything set up yet I made my first sale at 8:00AM. I was amazed at what they were buying. Literally our crap that was just going to go into the trash at the end of the day. Not only that but trying to negotiate with us on prices. I offered a lady $2 for an old dress of mine from Forever21 which I probably bought for $20. She was like you think I am going to pay […]
Do you like it?
Read more
Prev page
123456789101112131415161718192021222324
Next page