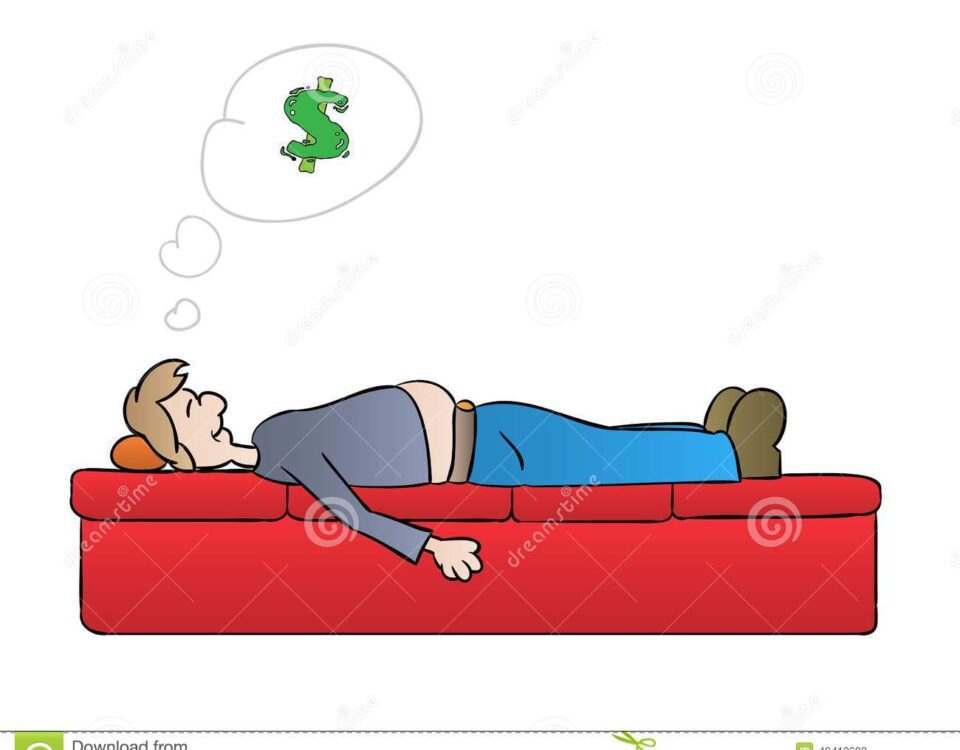 Money in Your Sleep

Happy birthday to Warren Buffett, the Oracle of Omaha, who turned 91 last week.  In honor of  the coming Labor Day holiday, we thought of one of our favorite Warren Buffett quotes, “If you don’t find a way to make money while you sleep, you will work until you die.”  Two main take-aways from this line, first, everyone works too hard not to pay themselves and invest these savings.  By owning great company stocks and bonds, we can benefit from their hard work and success through earnings and dividends virtually while we sleep.  Secondly, Warren is 91, he is working until he dies, but working when you are financially independent is way different than working to pay the bills.  Work on.
Do you like it?
Read more

My Brain is Full

This week more than 25% of companies in the S&P will be reporting earnings which means another week of gushing news on US stocks.  This has been a robust recovery indeed as GDP for the second quarter is up 6.5% and would have been even higher if not for an unexpected $166 billion drop in inventories. As we try to make heads or tails of this flood of information, we need to do comparisons versus the economic shutdown driven by Covid in the past and the effect of labor shortages, Delta strain, and supply chain snafus in the future.  For now, and as the “buy the dips” mentality prevails, it looks like the Bulls have the edge as we head into the sometimes treacherous end of summer, Sep-Oct time period.
Do you like it?
Read more 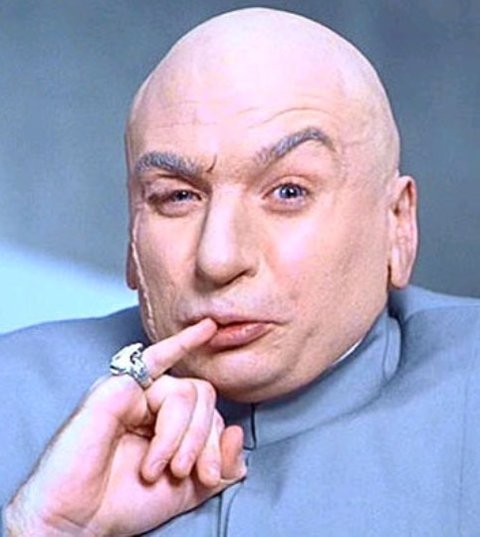 Microsoft became a trillion dollar company on April 25th, 2019, following in Apple and Amazon’s footsteps after they achieved this height months before.  Microsoft, or Mr. Softy to Wall Street traders, went public in March of 1986 so it took them about 35 years as arguably the greatest company ever to achieve the one trillion dollar level.  MSFT hit the 2 trillion mark on June 24th, 2021, only a month or so more than two years later.  Two things stand out to us, first, the power of compounding explodes as the numbers get ever bigger.  Second, companies are totally world-wide, what with Microsoft having over 1.5 billion people using their windows software.  And yes, a trillion is a million million.
Do you like it?
Read more 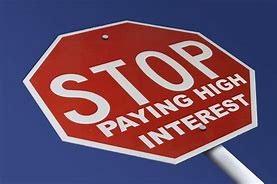 Interest rates are near historic lows. So, try to refinance your mortgage, auto loan, personal loan, or student loan. Lower rates can lead to lower monthly payments and more of your money going toward principle. And with the lower payments, put the difference in payments toward your emergency fund. -Brent Weiss, Co-Founder of Facet Wealth, Baltimore
Do you like it?
Read more
Prev page
123456789101112131415161718192021222324
Next page