My Brain is Full 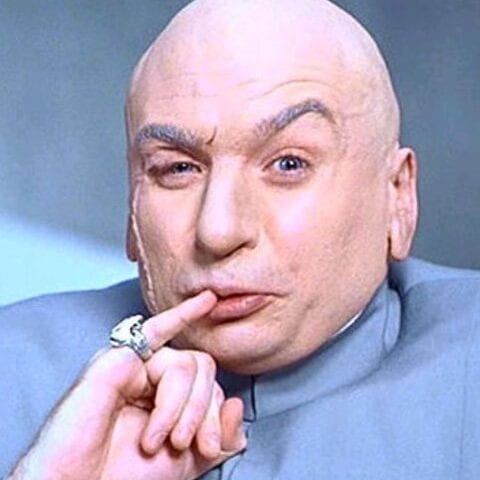 Microsoft became a trillion dollar company on April 25th, 2019, following in Apple and Amazon’s footsteps after they achieved this height months before.  Microsoft, or Mr. Softy to Wall Street traders, went public in March of 1986 so it took them about 35 years as arguably the greatest company ever to achieve the one trillion dollar level.  MSFT hit the 2 trillion mark on June 24th, 2021, only a month or so more than two years later.  Two things stand out to us, first, the power of compounding explodes as the numbers get ever bigger.  Second, companies are totally world-wide, what with Microsoft having over 1.5 billion people using their windows software.  And yes, a trillion is a million million.