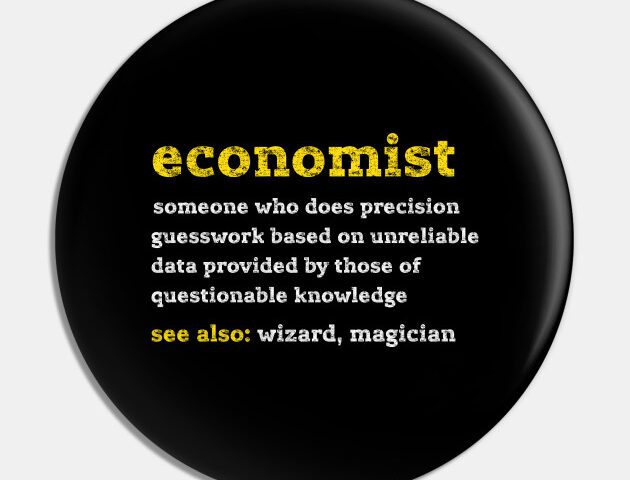 The definition of a bear market is pretty straight forward…a 20% drop over 2+ months from previous highs.  That is what we are in and there have been only 3 bear occurrences since 2000, with one of them lasting just 33 days (2020).  (Technically, the Nasdaq market has now entered bull market territory, having rebounded 20% higher than its recent low).  The idea of being in a recession appears to come with a bit more debate…is it two consecutive quarters of negative GDP growth, or a combination of negative growth, high inflation, and an increase in unemployment.  While we wait for the bureaucrats to argue the definition, let’s consider two things, one, once they label a recession, we are probably on our way out of it, and two, recessions should be viewed with respect to their level of magnitude.  With a strong jobs report and now a cooling of inflation from recent highs, the economy appears to be hanging in there.  If the recession remains mild, and inflation tempers, that could be the definition of a recovering stock market.