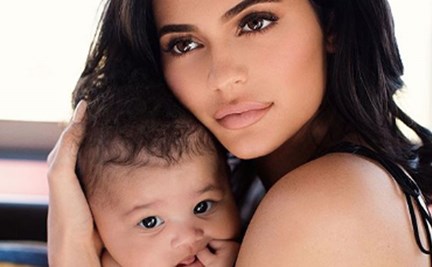 This week Forbes named Kylie Jenner the youngest billionaire ever as she achieved this feat at the mere age of 21. The youngest of the provocative Kardashian clan, the new mother has been promoting her make-up line since she was 13 and with 125 million followers on Instagram, she has harnessed the exponential power of social media. Congratulations to Kylie, who had to grow up in what can only be described as an “off-beat” family that was broadcast live for the world to see. As for compounding, at 8% a year, Kylie will hit $25 billion by the time she is her mother’s age of 63 without adding another dollar. Go girl.