Route Zero through the Beltway 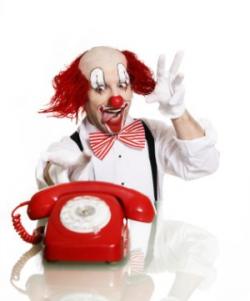 According to a recent Wall Street Journal article, people talking on their cell phones is a thing of the past. In fact, during the spring of 2019, a survey indicated that only 45% of people used their phones to make a voice call over the previous week. Think of that, less than half of cell phone users were using their phones to speak with each other. Now compare that with the incredible recent market action of Apple, which has risen over 50% this year, and is now well over a trillion dollars in valuation, and just got an upgrade to possibly go up another 30%. Apple has become the most valuable company in the world in large part because of the iPhone. For investors, huge success sometimes comes from the less obvious paths that great companies take to satisfy the need of their clients.