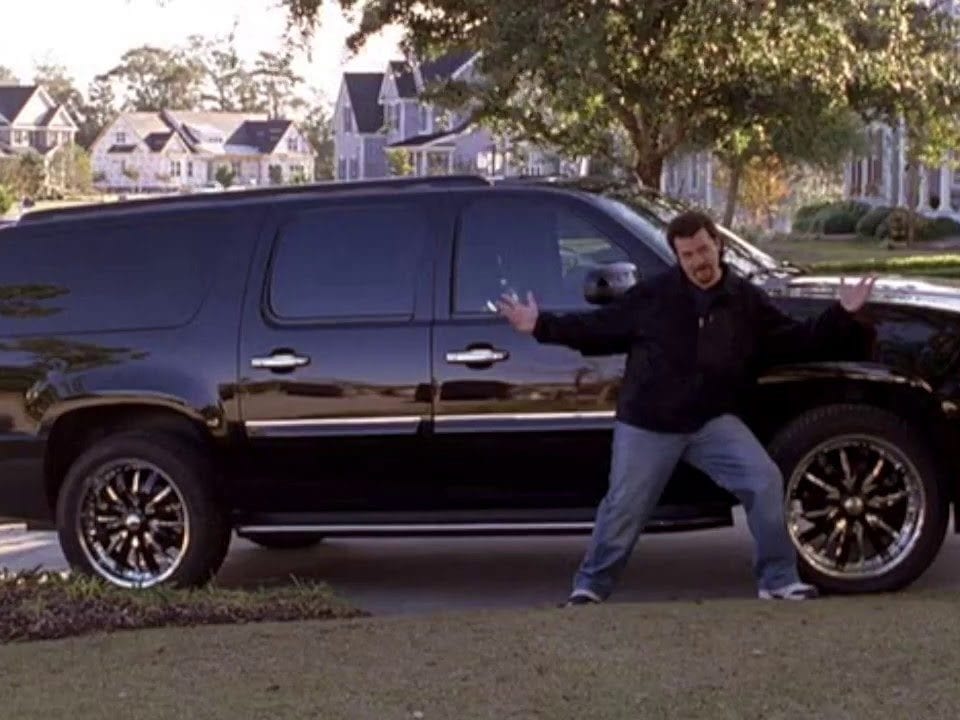 Like many young professionals, I recently found myself in the market for a new Toyota Camry. While deciding which model to choose I was hit with quite the moral dilemma, do I take into account my carbon footprint and buy a hybrid or do I try to put some money away for my fraternity reunion in Panama City next spring and purchase the less expensive gas version. To make matters worst I had recently seen Al Gore’s new movie An Inconvenient Sequel: Truth to Power and was made painfully aware of our societies ever deteriorating environmental situation. However, ice-cold beachfront Corona’s in Panama City was enough to force even the strongest willed environmentalist to swallow their pride and go with the gas version. To make a long story short, I decided to do a cash benefit analysis to decide which model I would purchase. While doing this analysis, I had to take into account several variables:   The first phase of my cost benefit analysis involved the difference in price between the two models. There was a substantial difference in price between the regular Toyota Camry and the Toyota Camry Hybrid. To provide you with the specifics a 2018 Toyota Camry starts at $24,000, while the 2018 Camry Hybrid comes off the lot at $27,800. Given this substantial difference in price I was initially tempted to go with the regular Toyota Camry. However, there were still several other variables I had to take into account, those being the price of gas, mileage and number of miles I planned on driving the car for.   The second phase of my cost benefit analysis involved how many miles I planned on driving the car for. Putting myself in the shoes of the average suburban American who often commutes 50 miles to work […]
Do you like it?
Read more