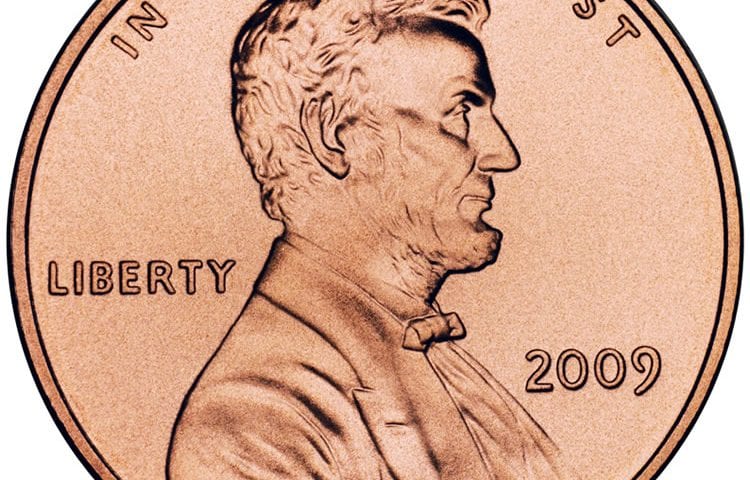 There was once a very popular magician, who traveled the country showing his awe inspiring tricks. His acts included the usual stereotypical tricks magicians have done since the days of magic’s inception: vanishing audience members, doves that appeared from closed hands, and sawing a women in half; but what separated this magician from the rest was the act he was most famous titled, “The Magic Penny.” For it, the magician called up two audience members (for the sake of the story we’ll use Tom and Brad), and asked them if they liked money. Both chuckled and responded with, “Yes.” The magician then went on to explain the situation that the two were in, “I see you guys like money, so I have a proposition for the both of you. As you may know, I’m a very rich man, earning more money than I know what to do with, so I’d like to give some away. Now Tom, since I chose you first you get to decide which of the following deals you would rather have, leaving the one you don’t choose in the hands of Brad. Deal One: $3 million dollars cash right now, or Deal Two: a penny that doubles every day for 31 days?” Tom’s reaction was quick, as if there was no question which was the better deal, choosing the $3 million cash, leaving Brad with the doubling penny.

You may be thinking, “Brad got screwed,” and say to yourself, “A penny that doubles every day? That wouldn’t even come close to $3 million dollars.” Well with his face of utter disappointment, you could tell Brad was thinking the same thing. As the audience went wild following Tom’s decision, the magician chimed in, “Ah, I see you’ve opted for the quick fix. Why did you choose the $3 million?” Tom responded with, “$3 million versus a penny? Is that even a question?” The magician laughed and nodded in agreement that they don’t seem to compare, but then added, “Yes $3 million is a lot more than one penny, but did you not hear what I said about the penny doubling every day for 31 days? Let’s look at this penny and see if there is any magic to it. On Day 1 Brad has $0.01, by Day 5 he has $0.16, whereas Tom is still sitting pretty at $3 million, give or take depending on his spending habits. By Day 10, Brad is sitting at a measly $5.12 and is still wishing he was in Tom’s shoes (figuratively and literally, seeing that they cost more than a day’s wage). Even by Day 20, Brad is only sitting at $5,243. Still seems as though the better choice was the $3 million, but if you jump ahead to Day 29 Brad’s penny has earned him $2.7 million, giving him $10,737,418.24 on Day 31. You may be thinking this is impossible, but go ahead and do the math and you will see you get the same thing that I have gotten.”

After calming down the crowd and Brad, the magician asked Tom again, “Would you rather have $3 million dollars cash right now, or a penny that doubles every day for 31 days?” With an embarrassed look and rosy cheeks, Tom chose the penny. The magician went on, “You see folks, not everything is what it seems on the surface. The compound effect is not a quick fix, but takes much longer to see a payoff, which could be much larger than one would think. Making use of it can be highly advantageous, all it takes is a penny and patience.” Bowing he ended saying, “I give you ‘The Magic Penny.’”