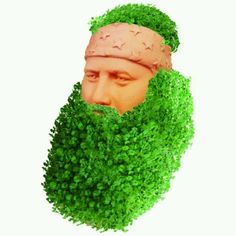 It was not a great week for Jack Dorsey, the head of both Square and Twitter.  First, the tech titan was summoned to Washington to answer questions about the influence of social media and the way information is parsed out to the country.  As he weirdly channeled the Duck Dynasty in appearance, he took heated questions about Twitter’s content moderation.  Then later in the week, Wall Street had a chance to weigh in on the quarterly reports from Jack’s two companies.  Unfortunately, Twitter was down over 20% and Square dropped about 9%.  Shed no tears for Jack though, both stocks are higher for the year, with Square more than doubling.  More importantly, the long-term outcomes for companies that are paraded before Congress, has many times been very positive.  Nothing like a good monopoly or access and influence to 145 million people. Bucks unlimited.