“Time is on Your Side” 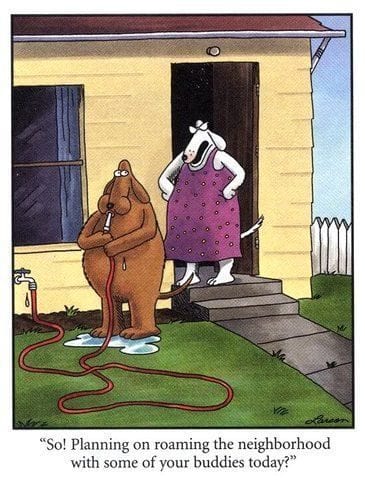 In a classic case of too much government, last week marked the 100th anniversary of Prohibition. Now 100 years later, under the leadership of Governor Cuomo, New York State is by far the leader in providing government money to fund new craft breweries across the state, growing from 100 breweries in 2012 to more than 400 today. Yet on Thursday it was reported that American’s wine consumption dropped in 2019 for the first time in 25 years and that beer consumption fell 2.3% and cider dropped 3.8%. Everyone lines up to the trough when the money is easy, but we might suggest letting viable businesses run the economy, not the brilliant lawmakers who can’t see through the suds.